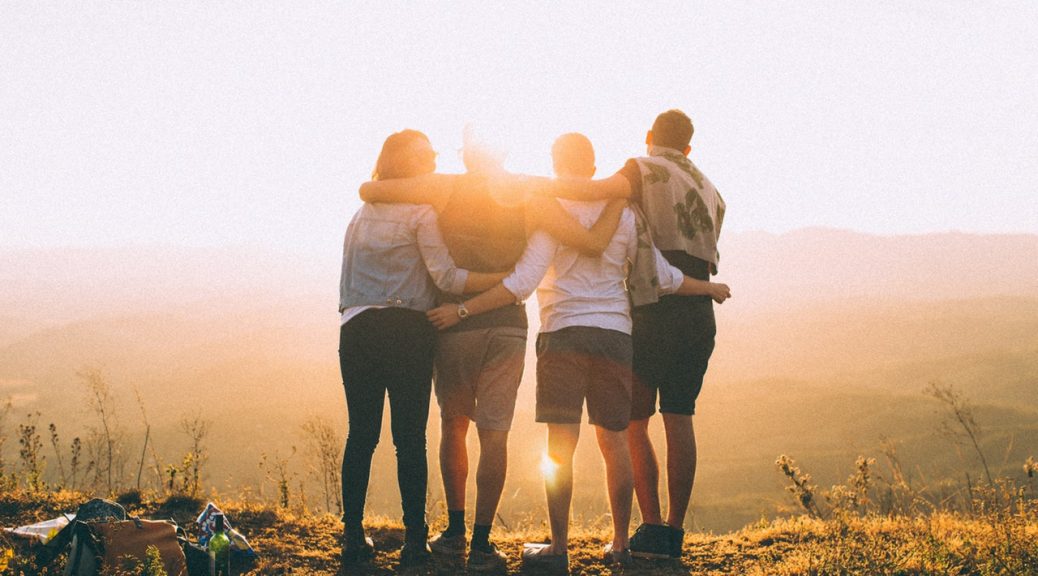 Travelling is an amazing experience in life as it provides you with the opportunity to get yourself familiar with different nations, societies and individuals from everywhere throughout the world will make memories for a lifetime.  Mexico is one of the World’s most significant countries and a popular place for tourists from all over the world, especially the youth. Youth is curious about several things in Mexico. If you are a youngster, search for cheap flights to Mexico to know more about Mexico and its culture.

Its diversity is one of the main things young people is curious about in Mexico. The nature of Mexico is fascinating, and there are many species and plants on the Mexican border. There is also great ethnic diversity, as well as culture and food. But as far as the biodiversity is concerned, Mexico has around 10% of the world’s biodiversity. 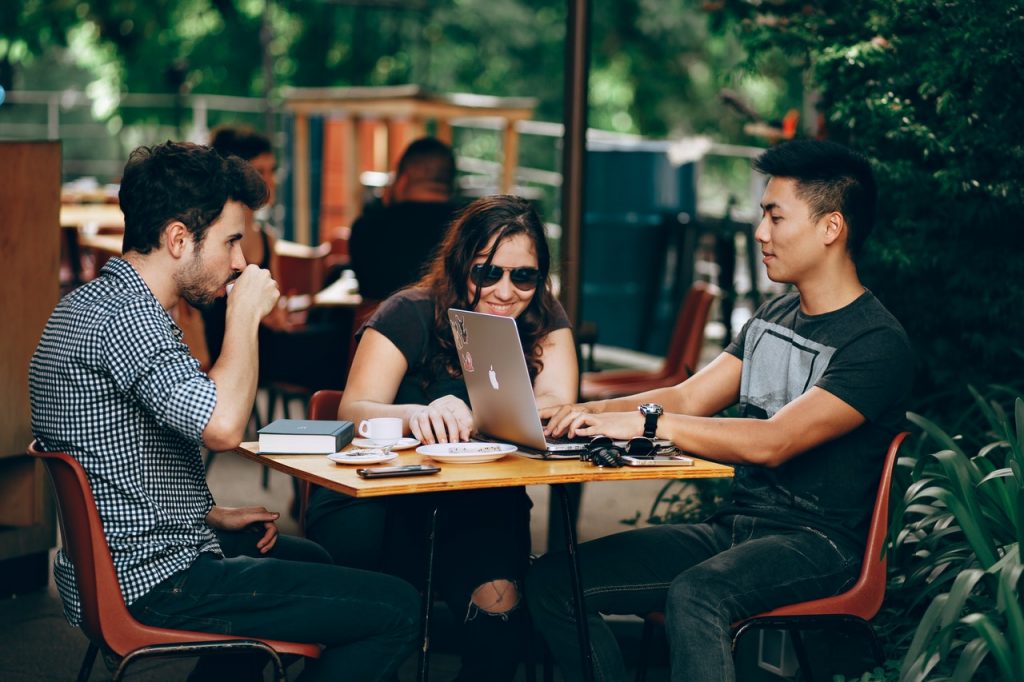 Social life in Mexico varies considerably according to the socioeconomic status, ethnicity, gender, racist perceptions, regional perceptions, differences between rural and urban areas, and other social and cultural factors. These differences give Mexico a great deal of its character and colour and present the country with challenges for the country. However, despite the wide variety of lifestyles and class opportunities in Mexico, some of the similarities are also shared widely. 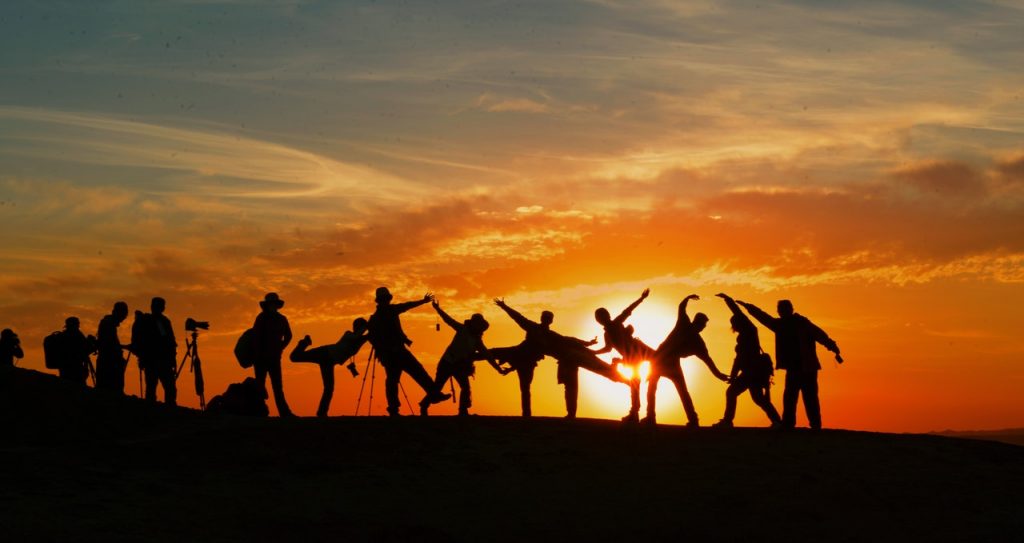 Food and drink vary significantly from one region to another, but it largely depends on an old triad of staple foods: corn, beans, and also pumpkin. Rice is another crucial ingredient that is served with cereals. Even poor Mexicans began to consume portions of cheap imported processed foods. 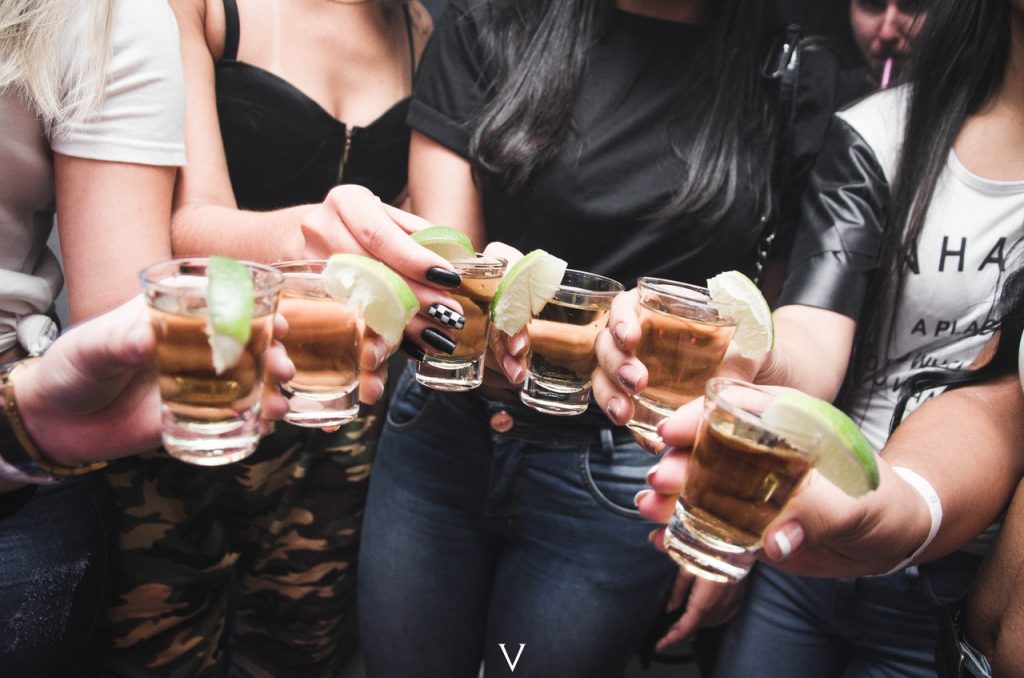 Most of the Mexican holidays are linked to Christian holidays, such as pre-Easter, Easter and Christmas carnivals, as well as patron saint festivals. Mexico is famous for celebrating the Day of the Dead. During this time and in previous weeks, families celebrate the lives of their deceased loved ones in a variety of ways,  the mos popular is the  “Ofrenda” the mexican families puts in a table  food and drinks that were the favourite of those that already gone.

Mexican artists and writers have been praised around the world for their creativity and originality. In their work, popular and classical traditions were strong. Perhaps mural is the best-known form of Mexican art, strongly influenced by the current literature and architecture of the Mayan and Aztec. Other notable artists include Rufino Tamayo, Nicolas Enriquez, Frida Kahlo and Juan Soriano.

Maybe you want to see:  Why the arch of Los Cabos is at The Danger of dissapearing?